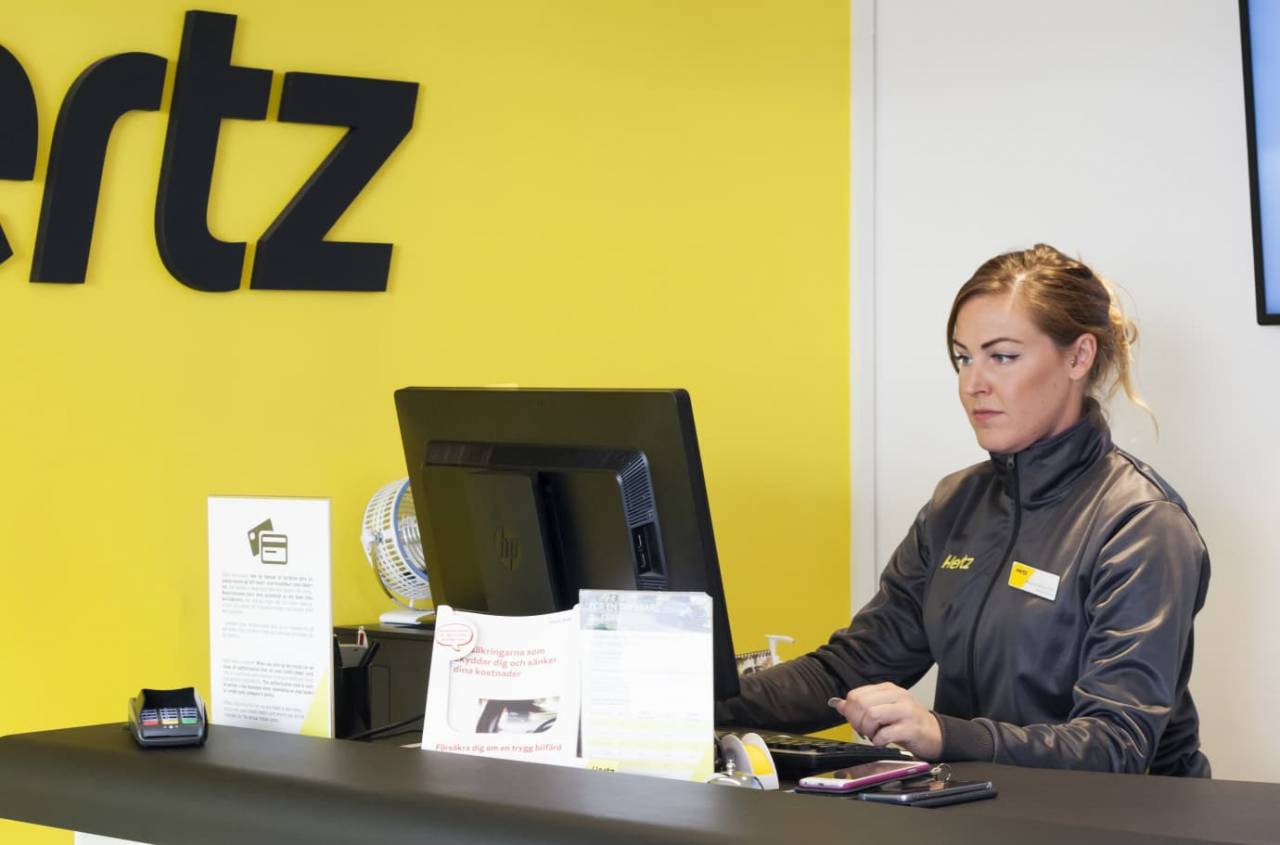 There are tough times even for the rental car industry – the demand for rental cars has never been as low as now. Now Hertz Sweden is forced to short-term 90 percent of its staff.

As a result of the effects of the corona virus, demand for rental cars are at historically low levels. Hertz Sweden has therefore decided to short-term lay-off 90 percent of its employees around Sweden. It affects all functions and departments of the company.

The airport offices are particularly hard hit where demand is in principle nonexistent. This may mean temporary closures of certain rental offices … 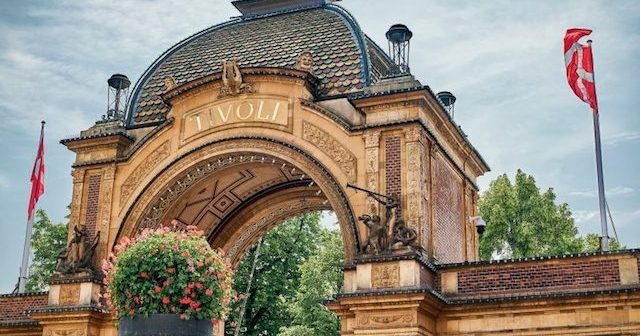 A statement from Danske Bank shows that Danish hotels, restaurants, holiday rentals, etc. are going to be missing $ 38.2 billion DKK in lost revenue from foreign tourists this year.

The statement made to the Jutland Post shows at the same time that Denmark generally has a surplus on the tourism balance, in the way that foreign tourists in Denmark usually spend more money than Danish tourists spend abroad. Last year, foreign tourists thus brought in just over 38 billion. into Denmark, while Danish tourists abroad spent well over DKK 26 billion. outside Denmark.

However, this year, in all …

A flagship announcement to the Oslo Stock Exchange on Tuesday shows that former Norwegian CEO Bjørn Kjos, his family and business partner Bjørn Kise are reducing their share holdings in the company.

According to Dagens Næringsliv, Kjos and Kise’s company HBK Holding is downsizing to a 4.46 percent ownership interest in the airline after the sale.

According to the report, 617,269 shares were sold in the airline on Tuesday, which corresponds to 0.38 percent of the company’s shares.

HBK Holding has withdrawn from the airline, and sales have increased during the corona eruption.

The Norwegian stock started up 4-5 per …

Six days after the decision to strengthen the Travel Guarantee Fund by DKK 1.5 billion DKK is still unclear how travel agencies can apply for money to cover reimbursements.

The travel agencies’ trade organization, DRF, otherwise referred to the aid package as “urgently needed”, and even earlier this month also called on its members not to pay refunds to customers, even though this would be contrary to legislation.

The $ 1.5 billion DKK is earmarked to be paid to travel agencies that pass the money on to consumers who are entitled to a refund of canceled, paid trips, until 13 … 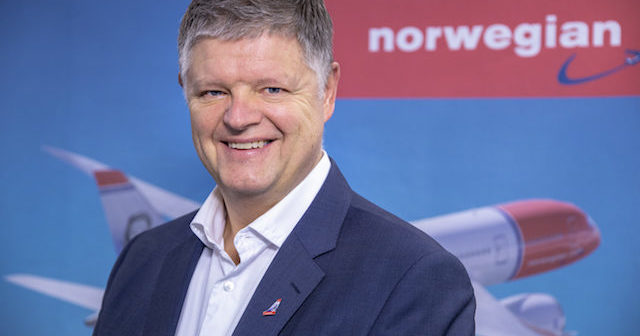 By getting two unnamed banks to provide guarantees of 30 million. NOK Norwegian has secured 300 million. NOK from the Norwegian State’s aid package to the country’s aviation.

The 300 million kr. corresponds to 10% of the maximum amount the Norwegian low-cost carrier can receive or borrow from the Norwegian state, with the national aviation aid packages adopted on 19 March.

The money will secure the airline “the necessary space” to continue to meet the requirements set by the Norwegian state to give the airline access to the next $ 2.7 billion. NOK.

The requirements include, among other things, that … 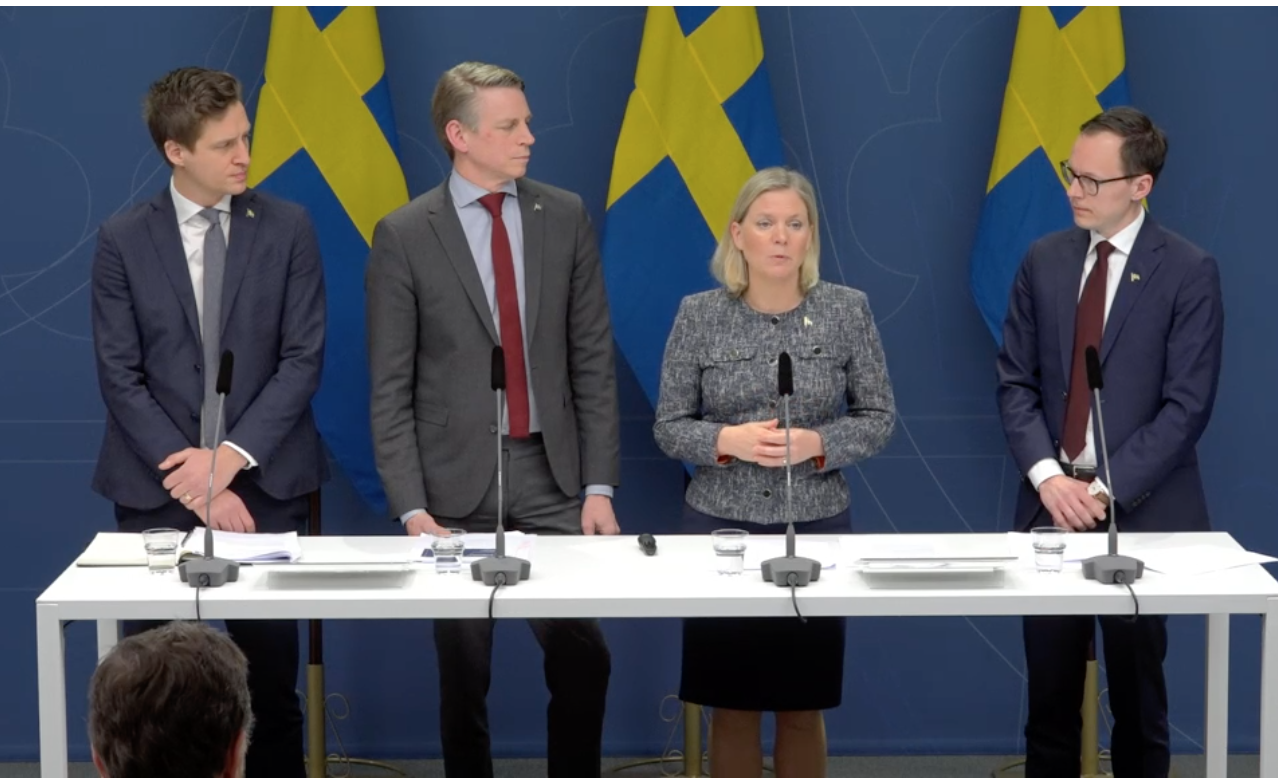 The government, C and L agree on a new crisis package to support Swedish small businesses in the corona crisis. “What we see is a combined demand shock and supply shock,” says Finance Minister Magdalena Andersson (S) at a press conference.

Part of the package is a temporary reduction of employer and self-employment contributions for companies with up to 30 employees, so that only the retirement pension is paid. This results in a tax credit of up to SEK 5,300 per employee per month, according to Direkt. The public finance cost for this is estimated at SEK 33 billion.