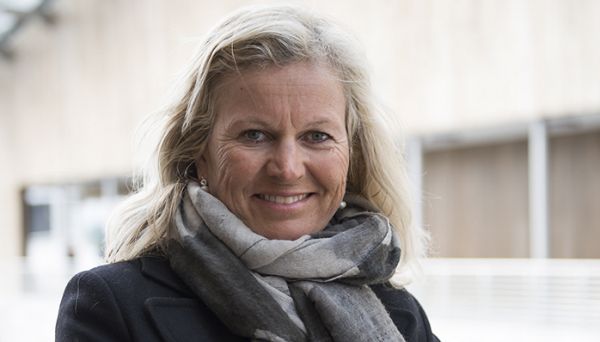 This has been the main focus for NHO Reiseliv in the last couple of weeks, and we are pleased that daily and close cooperation with the government has now produced results, says the NHO Reiseliv director.

Companies that have lost revenue of more than 30 percent per month from April 2020 compared to the same month the year before will receive state compensation. For March, the requirement is set at 20 per cent sales failure because the intervening measures were implemented halfway through the month. The amount of support will be determined on the basis of the inevitable fixed costs in each company.

I would like to commend the government for a broad financial scheme, which can be paid quickly to most companies. The government has prioritized getting this in place quickly, which is good, but it also means that some may have fallen outside who should not. We are therefore continuing the dialogue with the authorities to obtain an even more precise arrangement. Everyone with a large loss of corona turnover needs compensation, says Kristin Krohn Devold, CEO of NHO Reiseliv.

Business form is not decisive for support

NHO Reiseliv has been crystal clear that how one has chosen to organize the business should not be decisive for the support. A maximum ceiling per group is introduced.

The maximum amount per company is NOK 30 million per month

The government has set a maximum amount per company of NOK 30 million a month. Amounts less than NOK 5000 per month are not paid. The scheme is valid for March, April and May. NHO Reiseliv is pleased that the Minister for Trade and Industry recognizes that the scheme for tourism must be extended as long as the crisis leads to a drastic fall in turnover for some industries. It is applied for separately and paid for each month. Application routines and processing become fully digital and automated.

7 out of 10 tourism companies have closed their doors