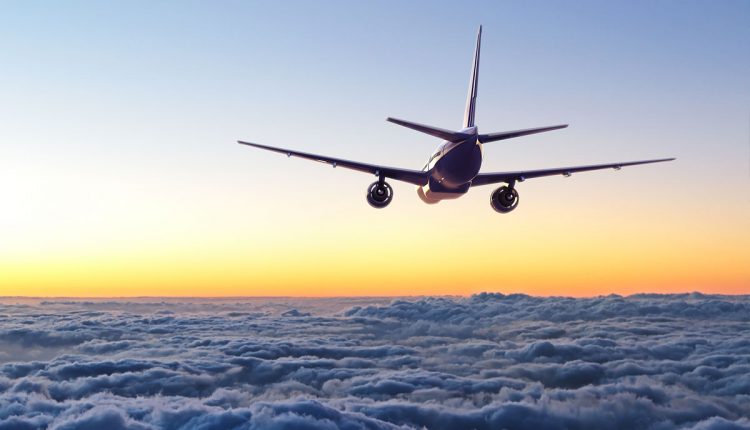 Do not travel – until the earliest this summer. The Ministry of Foreign Affairs is now extending its travel advice until June. “It is an incredibly difficult position for the airlines,” says Jan Ohlsson, an independent flight analyst.

Due to the corona pandemic, the Ministry of Foreign Affairs decided on Friday to extend its advice to abstain from all unnecessary trips abroad until June 15.

“Now is not the right time to travel – neither domestic nor foreign,” said Foreign Minister Ann Linde (S) in a comment to TT via text message.

Necessary trips include visitor and tourist trips. For example, there may be socially important work trips that should be made anyway, the Ministry of Foreign Affairs has previously announced.

The advice also states that Swedish travellers abroad – that is, those who intend to return to Sweden in the relatively near future – should consider returning to Sweden as soon as possible. Anyone who is traveling should keep “close contact” with both airlines and travel and insurance companies.

The Foreign Ministry’s previous travel advice to all countries was made on March 14, and was valid until at least April 14. A new assessment of the situation will be made in June.

“Without a doubt, this is the worst situation the airlines have ever faced,” he told TT.

Swedish airlines have already significantly reduced their traffic as a result of rising demand. In mid-March, SAS also laid off almost all of its personnel.

The Foreign Ministry’s extension of the travel advice could mean that airlines risk bankruptcy, Jan Ohlsson believes, but he does not want to say about which ones are closest to falling.

– The airlines also realize that when this period ends, not everyone will suddenly run out and book trips. It will be an extremely long start-up period that will also result in increased losses, says Jan Ohlsson.