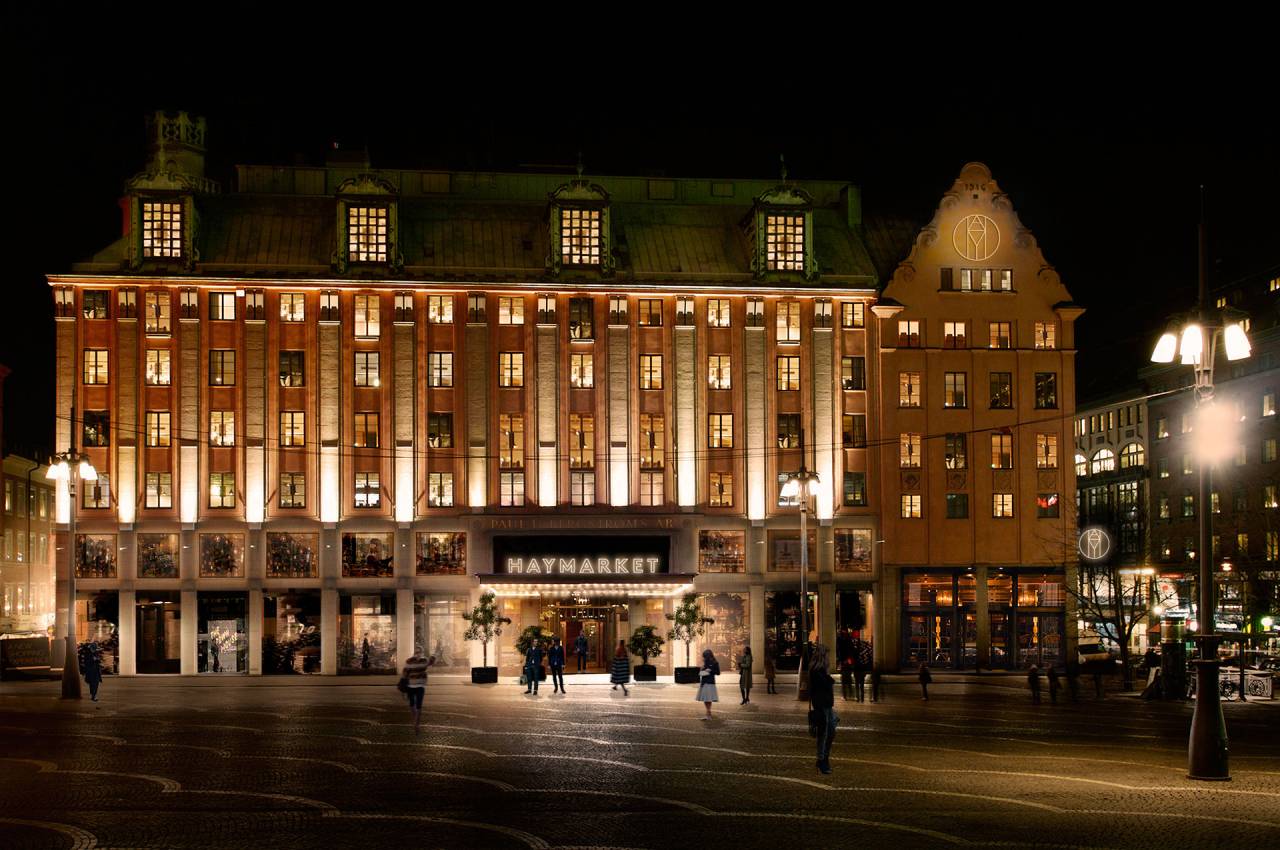 Nearly nine out of ten hotel rooms bookings were extinguished

More and more hotel rooms in the country are empty in the wake of the corona virus. According to business organization Visita, which has obtained figures from Benchmark Alliance, the occupancy rate of the hotels has completely crashed, TT reports.

Almost nine out of ten hotel rooms in Stockholm are vacant and in Gothenburg, occupancy has plummeted from 73 to 16.5 percent and in Malmö this is a fall from 74 to 21 percent. The figures refer to Monday compared to the same day last year.

– The situation is acute for the entire hospitality industry, says Jonas Siljhammar, CEO of Visita.

The worst is in Stockholm. In Gothenburg, occupancy has plummeted from 73 to 16.5 percent and in Malmö this is a fall from 74 to 21 percent.

With Sweden on lock down hotel owners have been forced to send staff home. 6,000 are notified for lay-offs, 4,000 more are on the move and another 10,000 additional employees have been allowed to leave during the day, a total of 20,000 employees on their way away in just a few weeks.